Enjoy a discount when you sign up for any three classes or workshops!

Charlie Berger is a Cincinnati artist & Mariemont resident who has taught drawing throughout Cincinnati,
most recently at UC’s School of Design, College of DAAP, and at the Art Academy of Cincinnati.
He truly enjoys working with creative adults, combining compassion, humor & insight to
help each person build confidence & develop their artistic strengths & abilities. 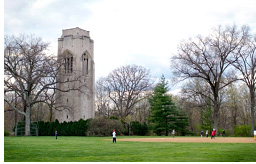 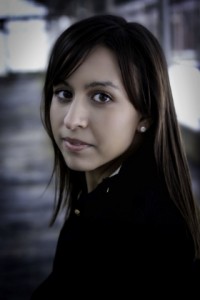 Mariemont resident, Jasmine Warga, is a budding young fiction writer whose first book titled, My Heart and other BLACK HOLES published by Harper Collins will launch nationwide on February 10th. It is a gorgeously written and compulsively readable novel about two teens who make a suicide pact – and fall in love in the process. It deals candidly with the issues of depression and teenage suicide and ways that these teens have confronted and coped with these troubling issues. On Amazon.com, the Kindle price is $9.78 and the List price $17.99. Amazon’s Hard Cover is $14.21.

Jasmine will have her first book signing at the Barnes and Noble Booksellers at Fields Ertel at 7p.m.on Tuesday, February 10. We congratulate Jasmine on being a published author.

A a big “thank you” to all of our special guests on Veterans Day! Dozens of veterans came to visit with and speak to students at Mariemont Elementary. The students displayed Veterans Day related artwork and projects around the building and the PTO hosted a breakfast for our special guests. Thank you for visiting us, and thank you for keeping us safe and serving our country! 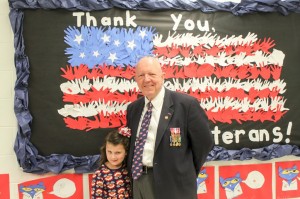 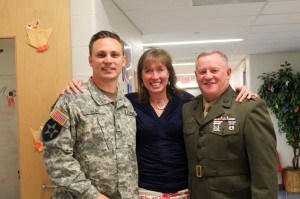 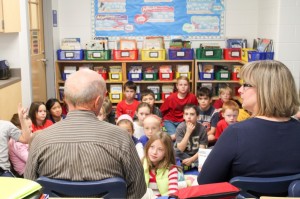 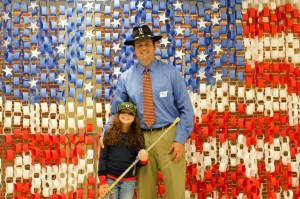 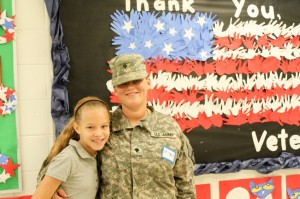 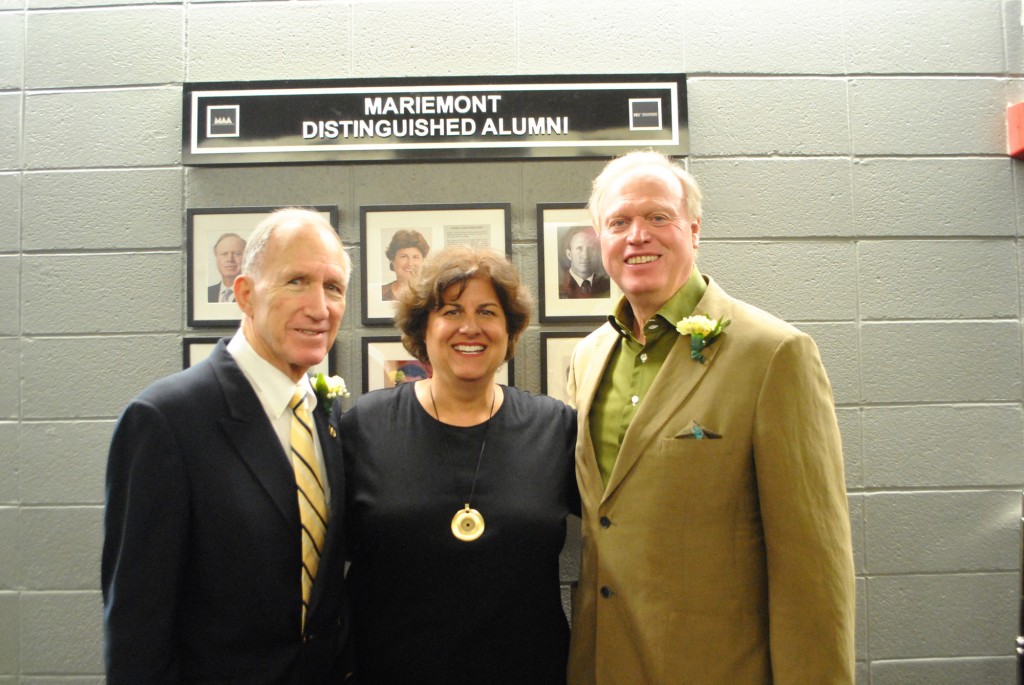 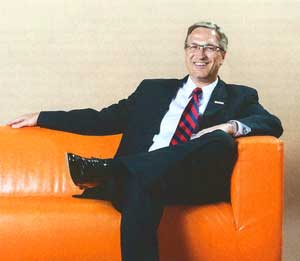 When asked: “Why are you passionate about the volunteer organizations you are affiliated with?”  He responds: “Being able to be on the ground floor of starting a new nonprofit organization in Cincinnati that provides a service that no other nonprofit organization does is a unique experience, one that not many get the chance to do.  The Cincinnati Community ToolBank is positioned to help other nonprofits, community groups, and civic organizations take on larger and more frequent projects be equipping all their volunteers with the tools they need to complete these projects.  By using the ToolBank’s extensive inventory of tools instead of buying the tools they need for their projects enables these organizations to save money that can then be used for their specific mission. This makes our community a better place to live, work, and play, and helps build our community.”